Screentrade the ultimate playlist of the hot hits from way back in the 00’s. So if you need to take yourself back to the decade of Myspace, Crocs and High School Musical then this is the playlist just for you. Enjoy! 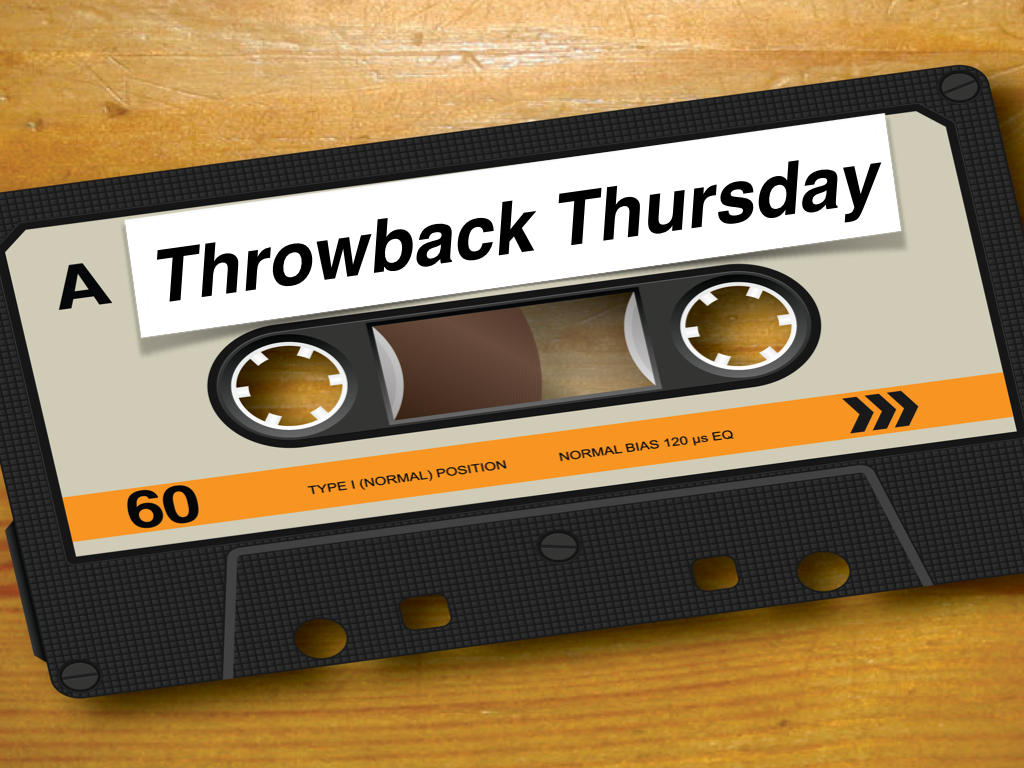 It Wasn’t Me by Shaggy

Hey Ya! by Outkast

Shut Up by Black Eyed Peas

Say My Name by Destiny’s Child

Release Date: 2004
This is the song that taught us all how to spells ‘Banana’s’

Five Colours In Her Hair by Mcfly

The heartbreak for when they split up, then the tears of joy when they became McBusted. What an emotional 12 years.

The mystery of who these little cartoon men are lives on….

Hit Me Baby One More Time by Britney Spears